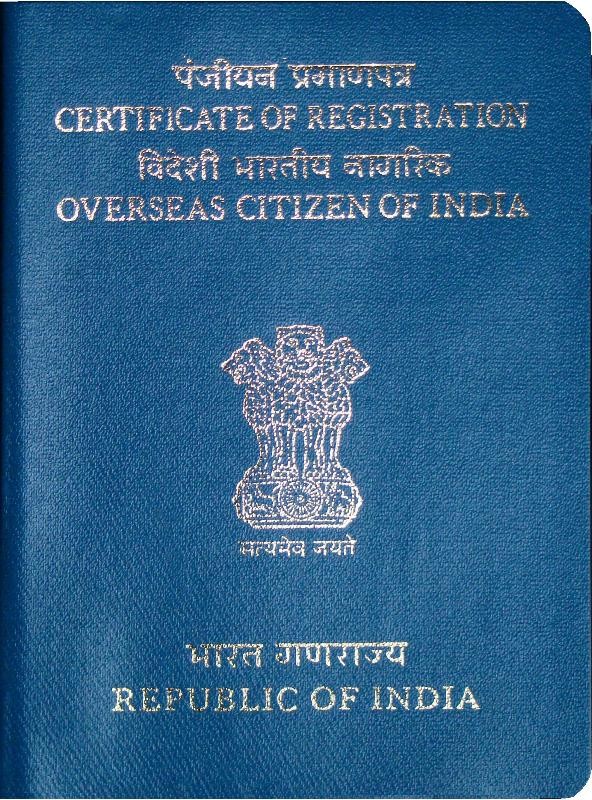 Foreigners, Green and OCI card holders can go abroad on own cost

New Delhi, May 5 (IANS) Amid the nationwide lockdown, the Indian government on Tuesday allowed travel to the destination countries for foreigners, Green as well as Overseas Citizenship Of India (OCI) card holders on their own cost.Besides, those who hold visa of at least one year duration of that foreign country and in case of medical emergency or death in the family of those Indian nationals holding six month visa can also be allowed, the Standard Operating Protocol (SOP) issued by the Ministry of Home Affairs (MHA)on Tuesday said.Such persons will apply to the Ministry of Civil Aviation (MoCA) or to any agency designated by the ministry for this purpose along with necessary details, including the places of departure and arrival, as prescribed by it. Before the tickets of such persons are confirmed, the SOP clarified the MoCA will ensure that the destination country allows entry of such persons in that country."The conditions, if any, imposed by the destination country, will have to be fulfilled by the persons intending to travel," the SOP reads."The travel from India shall be on the non scheduled commercial flights that are being arranged by MoCA for bringing back stranded Indian nationals from abroad and the cost of travel, as specified by MoCA, will be borne by such travellers."At the time of boarding the flight, MoCA will ensure that all travellers undergo thermal screening as per health protocol. "Only asymptomatic travellers would be allowed to board the flight." While on board the flight, health protocol as issued by MoCA will be strictly followed, said the SOP, adding this would include wearing of masks, environmental hygiene, respiratory hygiene, hand hygiene to be observed by airline staff, crew and all passengers.The SOP came amid the ongoing lockdown which prohibited the international travel of passengers in order to contain the spread of COVID-19 pandemic. The government decided to provide travel facilities to the stranded persons in India who desire to travel abroad urgently for various purposes and they are stuck here since the lockdown was announced on March 24. The lockdown is in its third phase which will end on May 17.

Govt extends on 'gratis' basis visas of foreigners for 30 days

New Delhi, May 5 (IANS) The Union Ministry for Home Affairs on Tuesday extended the period of providing consular services by the Office of Foreigners Regional Registration Officers or Foreigners Registration Officers to foreign nationals who are currently stranded in India.Regular visa, e-visa or stay stipulation of such foreign nationals whose visas have expired or expired during the period from February 1 till date on which prohibition on international air travel of passengers from India was lifted by, would be extended on 'gratis' basis, on submission of an online application by the foreigners.Such extensions would be granted for a period up to 30 days from the date of lifting the prohibition on international air travel of passengers from India without levy of over stay penalty.Exit to such foreign nationals, if so requested by them, will also be granted on the same lines.Earlier, the government had granted consular services on gratis basis to foreign nationals on March 17 till May 3.